The Centrale Bank van Aruba (the CBA) started its operations on January 1, 1986, when Aruba obtained its status as an autonomous country within the Kingdom of the Netherlands. Prior to this period, Aruba formed part of the Netherlands Antilles.

We are a legal entity in itself (sui generis) with an autonomous position within Aruba's public sector. With the inception of the CBA, the Aruban florin was brought into circulation, pegged to the U.S. dollar at a rate of Afl. 1.79 = US$ 1.00. This exchange rate has remained unchanged since then.

Our principal tasks are to maintain the internal and external value of the florin and to promote the soundness and integrity of the financial system, accomplished by motivated and qualified employees, for the general benefit and well-being of the people of Aruba. 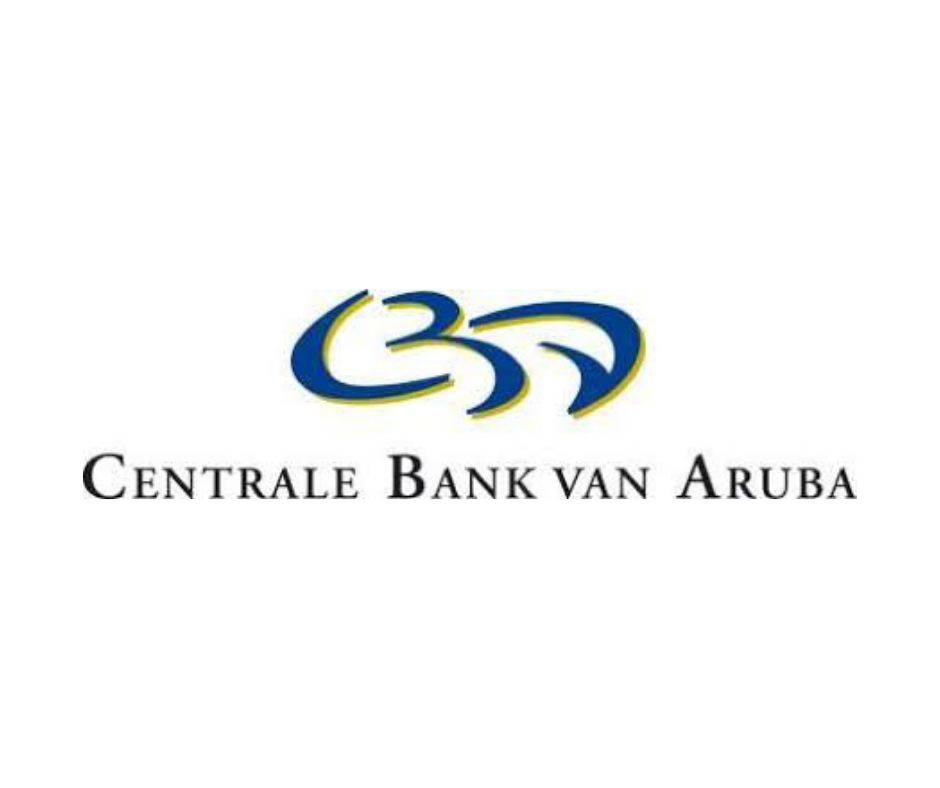