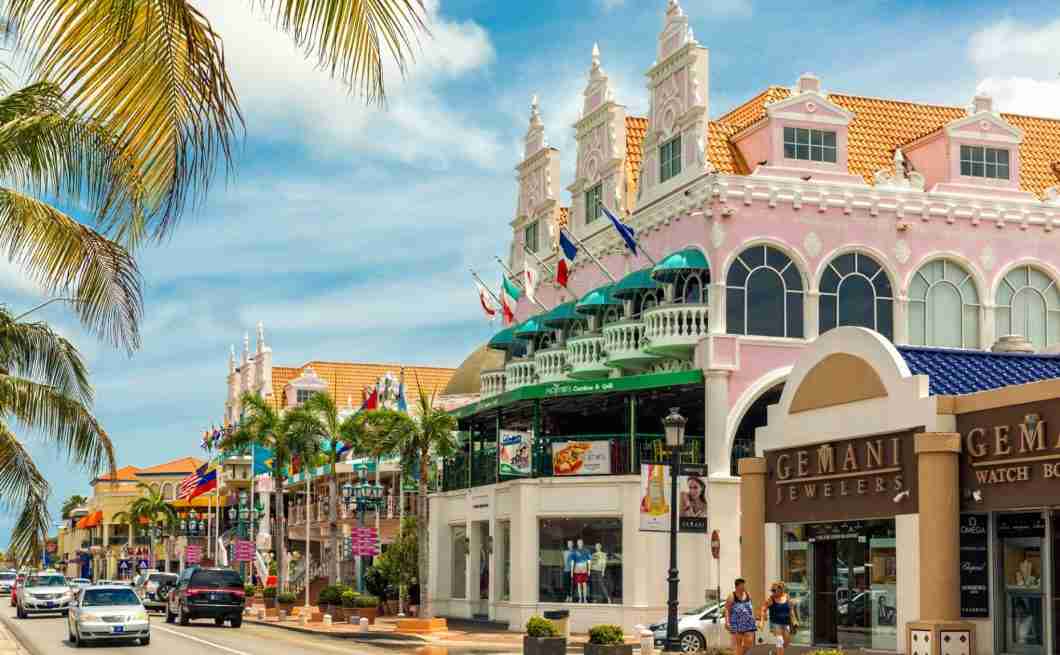 The Unemployment Rate in Aruba Is Not 77%

Yesterday, media coverage of unemployment in Aruba appeared. This would have risen to 77%.

However, there has been a misunderstanding regarding this number. Unemployment has risen by 77% compared to the end of 2019, when unemployment on the island was still 7.3%. Like many other countries around the world, Aruba was hit hard by the corona crisis. As Aruba is highly dependent on tourism, unemployment figures were expected to rise.

In reality, unemployment has risen by 77% and not to 77%. Unemployment in Aruba is in fact between 12 and 13%. This is a big difference from the 77% from earlier reports.

Aruba is working hard to get tourism going again.

This site uses Akismet to reduce spam. Learn how your comment data is processed.